Estimating the burden of healthcare-associated infections (HAIs) compared to other communicable diseases is an ongoing challenge given the need for good quality data on the incidence of these infections and the involved comorbidities. Based on the methodology of the Burden of Communicable Diseases in Europe (BCoDE) project and 2011–2012 data from the European Centre for Disease Prevention and Control (ECDC) point prevalence survey (PPS) of HAIs and antimicrobial use in European acute care hospitals, we estimated the burden of six common HAIs.

We estimated the EU/EEA burden of HAIs in DALYs in 2011–2012 using a transparent and evidence-based approach that allows for combining estimates of morbidity and of mortality in order to compare with other diseases and to inform a comprehensive ranking suitable for prioritization. Our results highlight the high burden of HAIs and the need for increased efforts for their prevention and control. Furthermore, our model should allow for estimations of the potential benefit of preventive measures on the burden of HAIs in the EU/EEA. 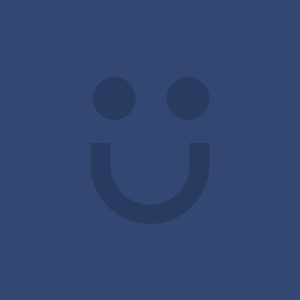